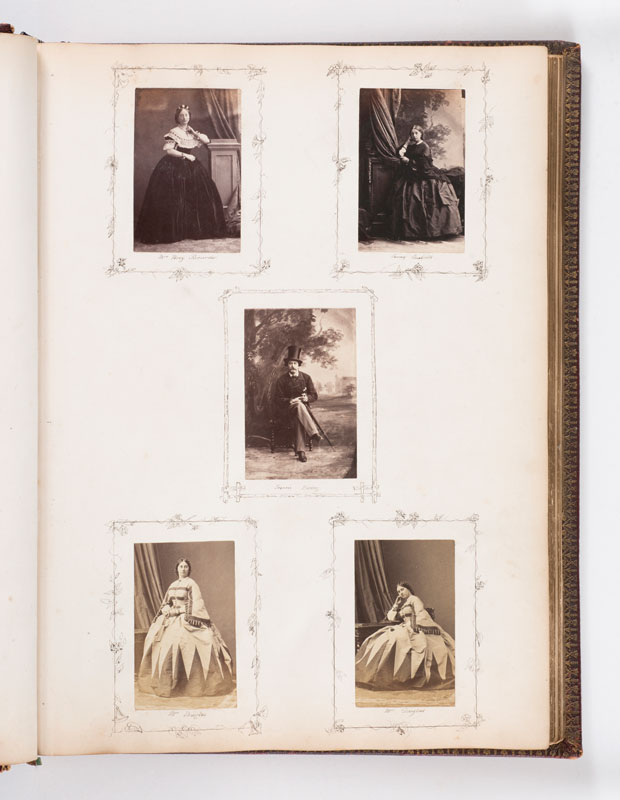 Francis Baring was the son of Major Henry Baring, brother of Mary Bulkeley and a great-grandson of the Francis Baring who founded Barings Bank in 1762 (the oldest merchant bank in England). He served in the Crimean War and became a Lt. Col. in the Scots Fusilier Guards. He was also a sculptor.

Unfortunately, we were not able to find any information on Mrs. Douglas.