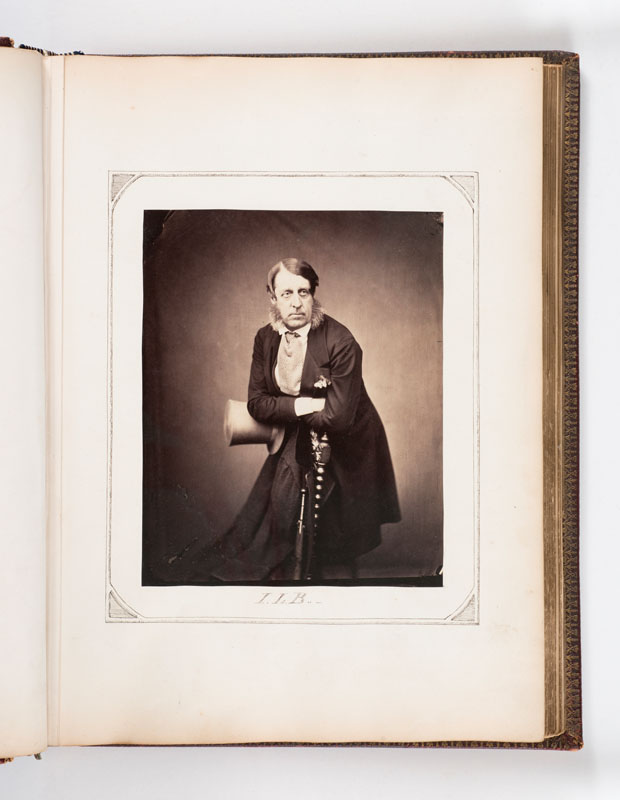 John Loraine Baldwin (1809-1896) founded the I Zingari Cricket Club on 4 July 1845 with the Hon. Frederick Ponsonby (later 6th Earl of Bessborough), his brother the Hon. Spencer Ponsonby (later Sir Spencer Ponsonby-Fane) and Richard Penruddocke Long, over dinner at the Blenheim Hotel in London, after a match against Harrow School. Baldwin played for I Zingari until 1858, and later became the Warden of Tintern Abbey.

The club was called the I Zingari (“gypsies” or “wanderers”), because they had no fixed home. From 1867, Wisden has published the results of all their matches; the only private club for which it performs this service. I Zingari celebrated its 150th anniversary in 1995 and still strives to keep its spirit alive.

J.L. Baldwin was also associated with the Old Stagers amateur dramatic society, which was originally created to provide evening entertainment in Canterbury Cricket Week. Most of the Old Stagers played for I Zingari. In his book, Society in the Country House, Thomas Hay Sweet Escott recalled, “There was, therefore, little time for rehearsals; such preparation of scenes as there could be took place in corners of the cricket-field, in the dressing-tent, at any odd moments that could be found.”