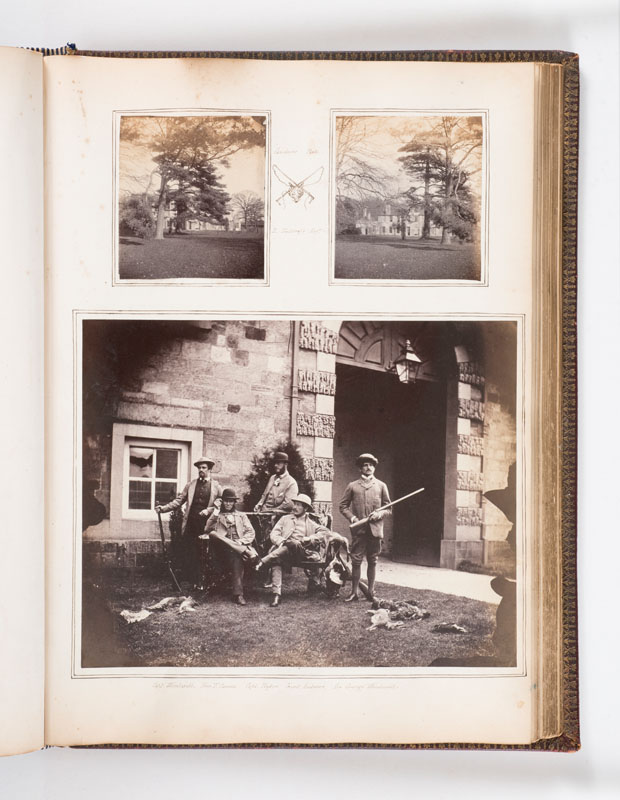 Edward Tredcroft was Master of the Hampshire Hunt from 1856-1862 (hence the decoration of the fox’s head and two crossed whips). The 1861 census showed that he was living at Candover House (or Park) in Brown Candover. Edward leased Candover House from its owner, Bingham Baring, 2nd Lord Ashburton, after basing himself and his stud at the Swan Inn, Alresford. Edward Tredcroft had had to sell Warnham Court, the Manor House in Horsham, and all his Sussex estates, between 1854 and 1856, to cover his racing debts. While Master of the Hampshire Hunt, Edward Tredcroft hunted three or more days a week in the winter and, on alternate days, with his huntsman. His later financial problems chiefly stemmed from his dedication to these and other sports and the resources he devoted to them. It was said of him in Sporting Reminiscences of Hampshire that “Mr. Tredcroft was a very zealous sportsman and spared no expense in the maintenance of his establishment, and his servants were mounted in first-rate style.”

This shooting party was photographed at Newburgh Park, Coxwold, North Yorkshire (now called Newburgh Priory). It was and is the family home of the Wombwell’s.