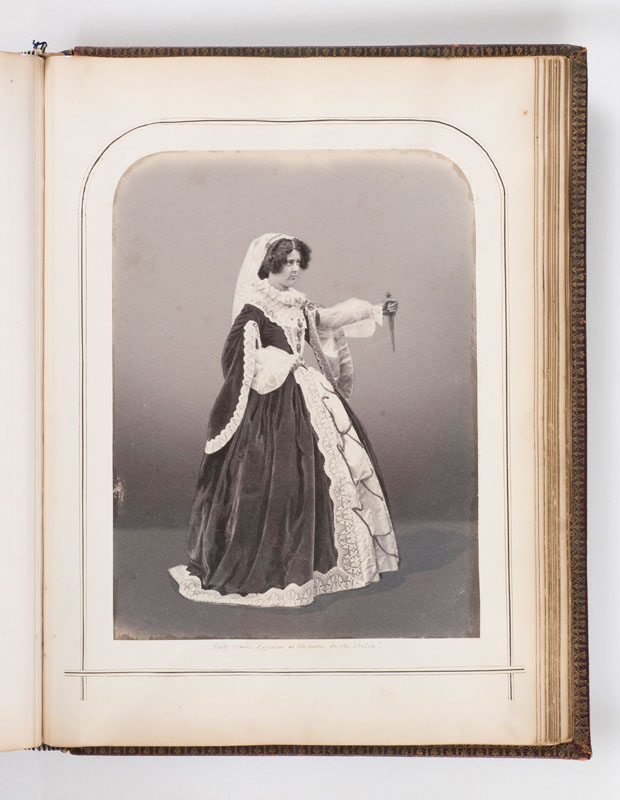 Lady Alice Egerton as the niece in “The Critic”